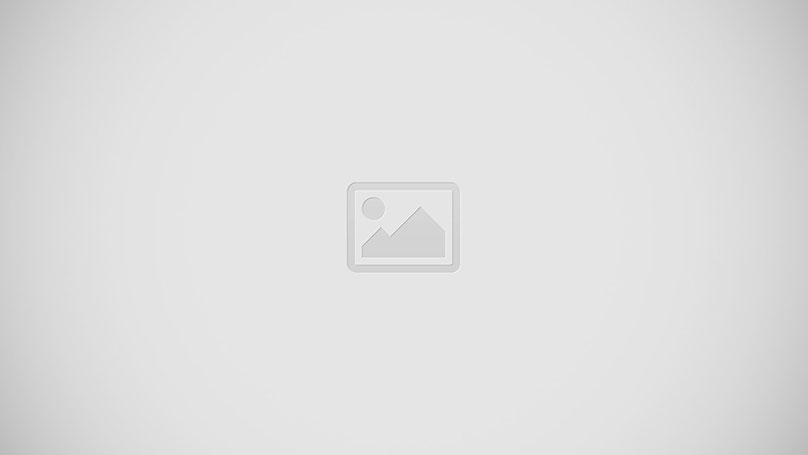 “Everybody should learn to program a computer, because it teaches you how to think”
– Steve Jobs

As in martial arts, focus and discipline are also two of the main elements when it comes to the activity of coding. On our everyday basis, we use a variety of programs which enables us to have an easier life.

Unfortunately, this is not the case all over the world- many children and young people are still lacking the knowledge about technology and its usage.  Thus, with the help of CoderDojo, we decided to bring this opportunity to the youth we work with in the centers, in order to open the horizon of the youth  to be creative with coding technology in a safe & social environment.

The Red Cross Centre in Uccle was the first one in which our initiative was put into practice. During this activity, the youth learnt how to code with computers and became knowledgeable about some IT skills with the asbl CoderDojo and its volunteers from BeCode.

The youth used coding language in order to create games. In the first part of the session, they coded using only the computers, whereas in the second part of the session they attached to their computers the micro bits. The youth was extremely surprised when they saw the small pieces of hardware as they never encountered something like that before. Therefore, the volunteers from BeCode calmly explained what it is- the Micro Bit is an open source hardware ARM-based embedded system designed by the BBC for use in computer education in the UK. Afterwards, the youth were extremely engaged in coding while using the new machine.

This experience taught them new skills and engaged them in a different type of activity which could benefit them in the long term. Besides this, another positive aspect of this activity was that it contributed to the integration of the newly arrived youth in Belgium as they never heard of such practices. This was a very important aspect for the SB Espoir team as we always look forward to engaging the youth in educational activities which can open their perspective with regards to their career prospects.

Our partner, CoderDojo started in the US with the simple question of one child towards a hacker: ‘how did you manage to get access to that information?’. Afterwards, step by step this question started to have the answer in the CoderDojo courses. Initially these were accessible just in the US, but over the years they expanded themselves in many other corners of the world such as Belgium.

At the end of the day, the youth present in the activity told us they were happy to join Dojo Coding and as a result they wanted to follow the classes in the following weekends at the coding center.

Therefore, providing the chance to each, and every child young person to have access and knowledge to and of the power of coding is essential. Together with CoderDojo we achieved our goal!