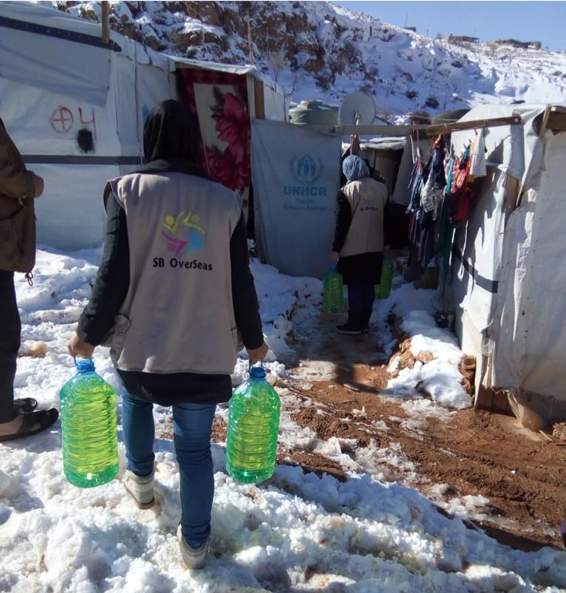 BEIRUT, Lebanon– Since our campaign started at the beginning of January, your support has helped families survive the freezing temperatures and snowfall: 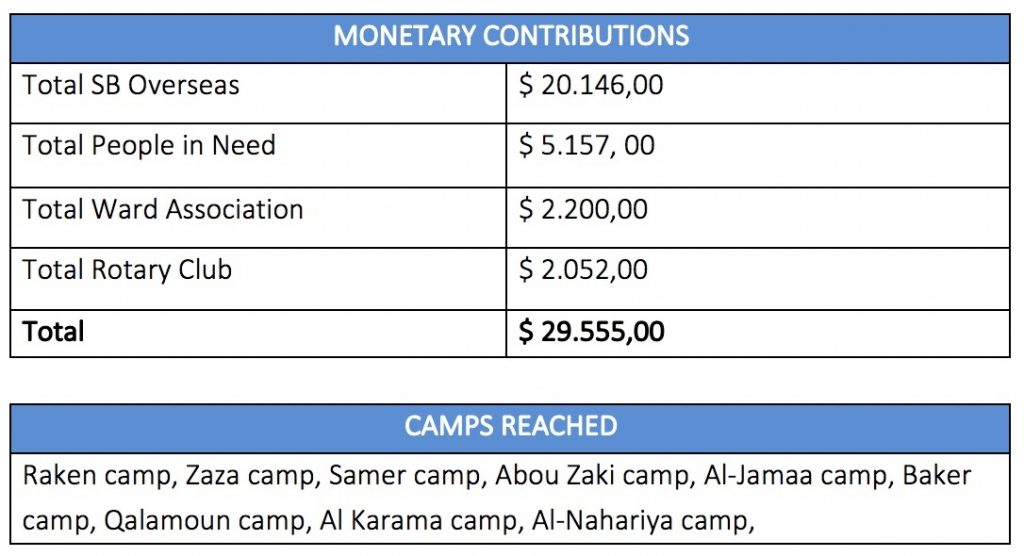 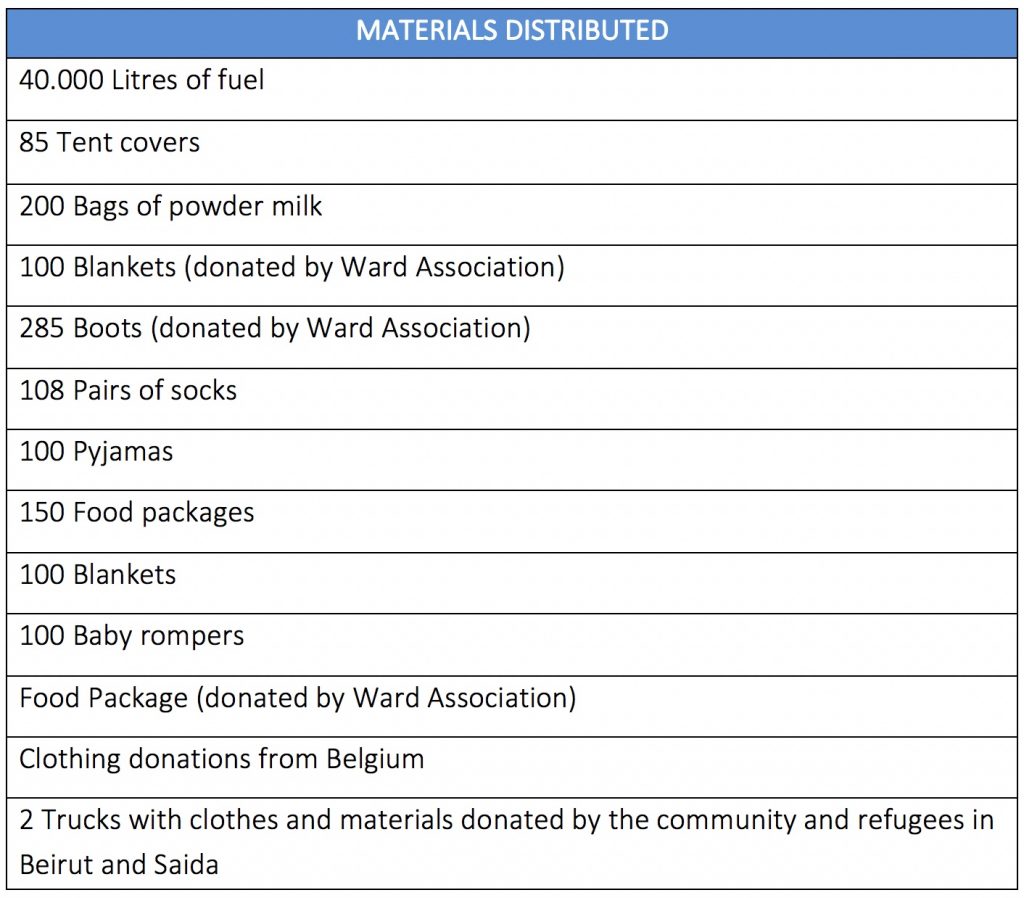 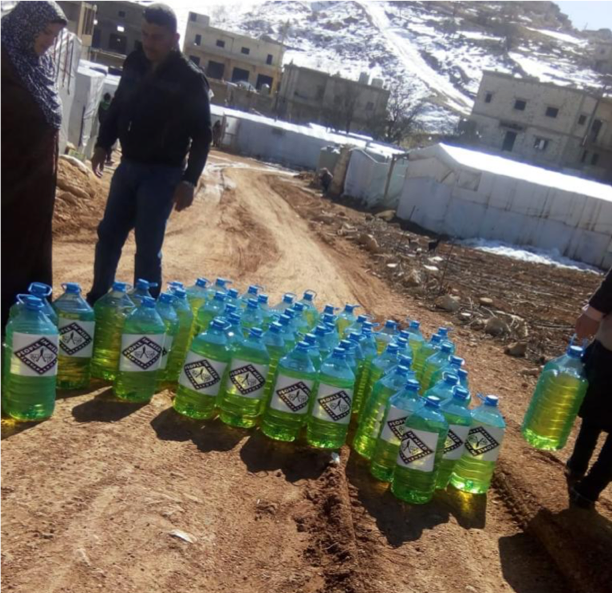 Against the backdrop of the snowcapped Anti-Lebanon mountains and pillowy white storm clouds in the sky, UNHCR tents are covered by dense white snow: this is the reality in Arsal, one of the biggest Syrian refugee camps in Lebanon, in one of the most precarious regions of the country.

Since the arrival of Storm Norma on 6 January, heavy rains and snowfall have hit Lebanon, most severely affecting the border town of Arsal. More than 22,000 refugees living in the camp face freezing temperatures, strong winds and the imminent threat of the temporary homes of 250,000 refugee families being destroyed by the weight of the snow or flooding. 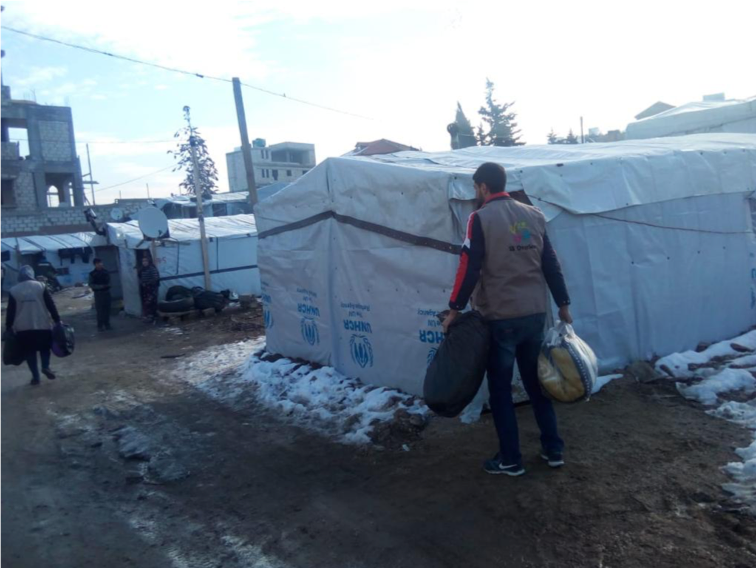 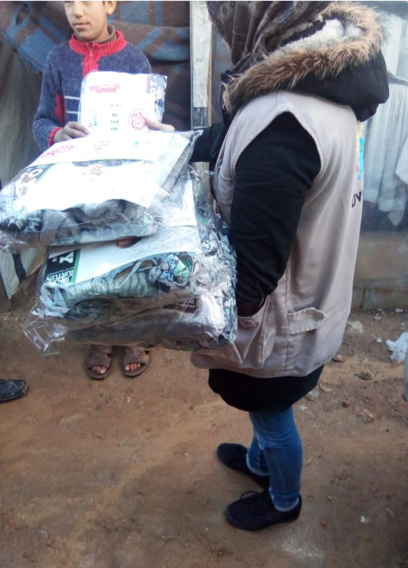