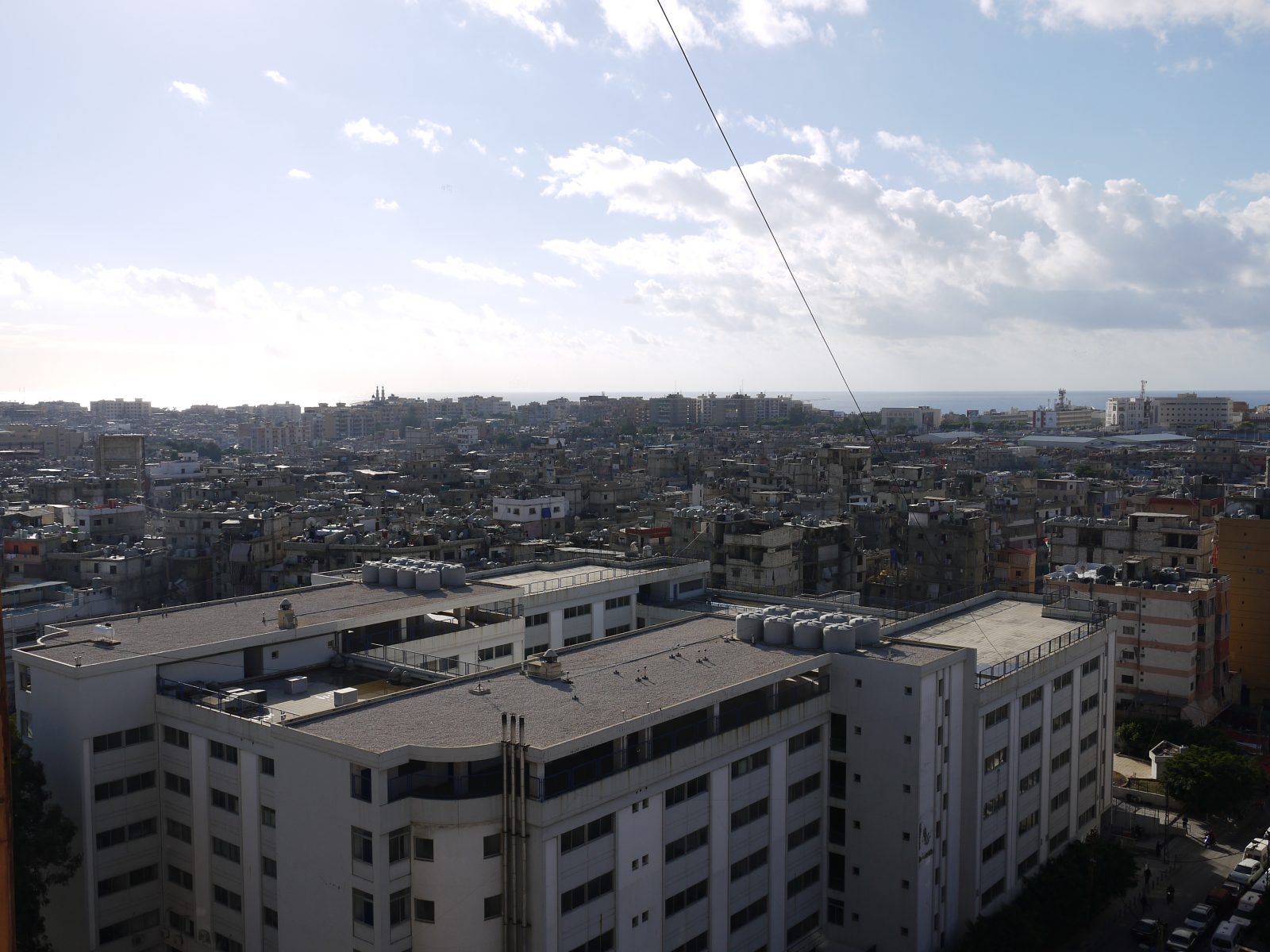 From the west-facing windows of SB Overseas’ apartment for Lebanon volunteers in Beirut, you can survey the jumbled sprawl of the Shatila refugee camp, between the school and the sea. Its storeys and terraces are irregular, the streets canopied with electric cables and water pipes, and the paneless windows look into dark tiled corridors in buildings a dozen floors up.

On November 22nd – a public holiday to commemorate Lebanon’s independence – the staff of SB Overseas’ Bukra Ahla centre set about meeting pupils individually and visiting their homes to assess their living conditions and gather data on their families’ needs. A worthwhile task, but for the volunteers who teach in the school it was valuable for another reason. It gave an extraordinary insight into the lives of the children in whose company we spend so many hours. Their mischievous, provocative, affectionate, or silent dispositions give such cryptic clues about the realities of their lives outside the classroom. 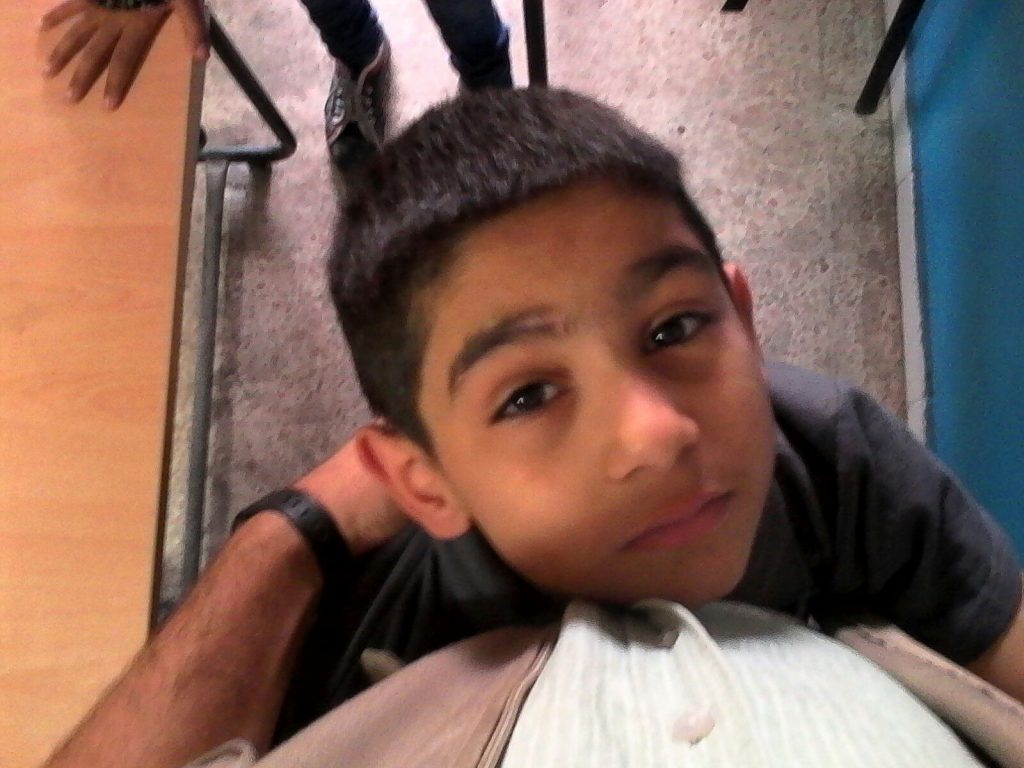 I mentioned this project to a friend, whose first concern was that the children would be embarrassed to have us into their homes, which range from the modest to the squalid. But the kids led us through the neighbourhood labyrinth with their familiar mix of attentiveness, absent-mindedness and clowning. The over-powering smells of the food market stalls, the cacophony of scooter engines and parrot cages and urgent cries that surround their homes are clearly not remarkable in the least as far as the kids can see. 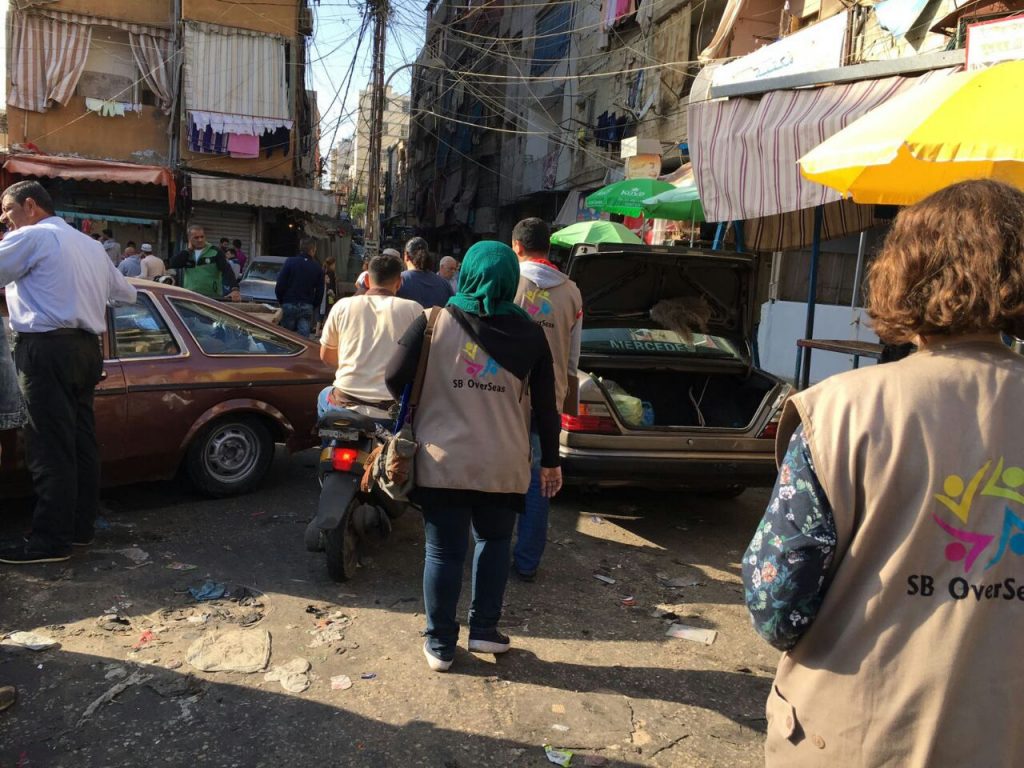 In their living rooms, some accessible only via a sequence of dark, precarious stairwells and narrow gaps among the cinder blocks, they smirked and idled as any kid might while their teacher drank tea with their parents. In some houses there were as many as ten or twelve members of a family living in a couple of rooms, with an unventilated toilet adjoining the cooking area.

Some of the rooms we visited on the upper floors were exposed to the elements but for a sheet of corrugated metal, with no electricity or provision against rain. On the forms that we filled in for each family there was a section for describing any ailments suffered by family members and what medication was required. Naturally, in an environment where the air feels heavy with pollution from the sprawling rubbish sites, and where so much manual labour happens in workshops and garages where the surfaces are so thoroughly caked in grime and dirt as to be unbelievable, our Arabic-speaking colleagues were regularly jotting down the details of respiratory problems and heart conditions. 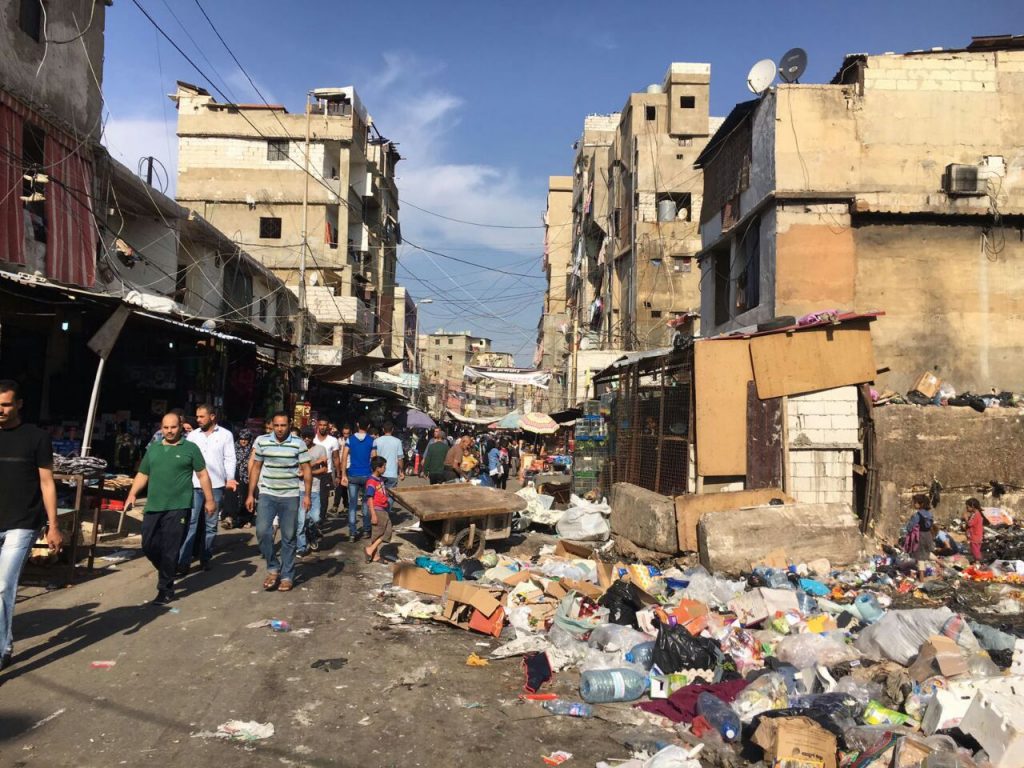 When asked about his family’s health, one father pushed aside his daughter’s stylish fringe to show us the irreparably burnt half of her improbably cute face. We passed a tipping site in the vacant lot of a demolished building, where we happened upon a bizarre team of scavengers – a turkey, a peacock and four very young girls, who were raking through rancid rubbish in search of something either reusable or distracting. 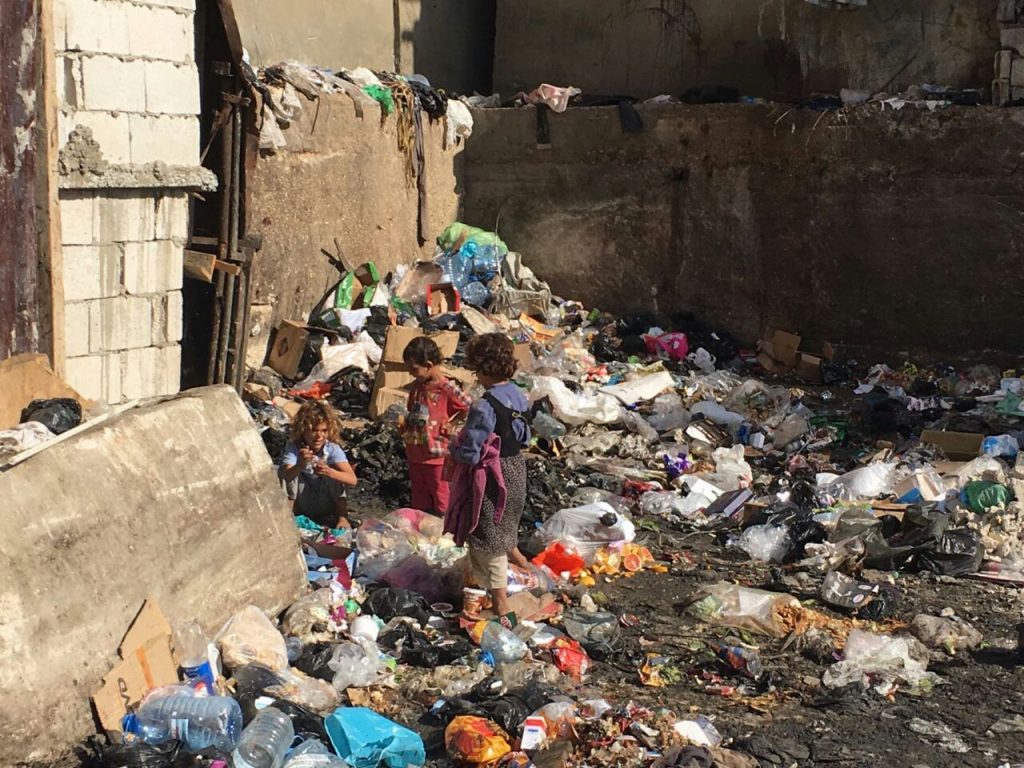 The thing which seemed, above all else, to be impenetrable to the foreigner amongst all the garish colours and smells and activity, was the sense of community. Along with the other volunteers I do not speak Arabic or understand the realities of this surreal and overwhelming way of cohabitation, and we had to accept a palpable blindness to the social dimension of life in the camp between neighbours, friends, and surely, enemies. But it is a tough and dirty place, and to see inside it was to understand so much more about our allotted gangs of rowdy beloved boys and girls. 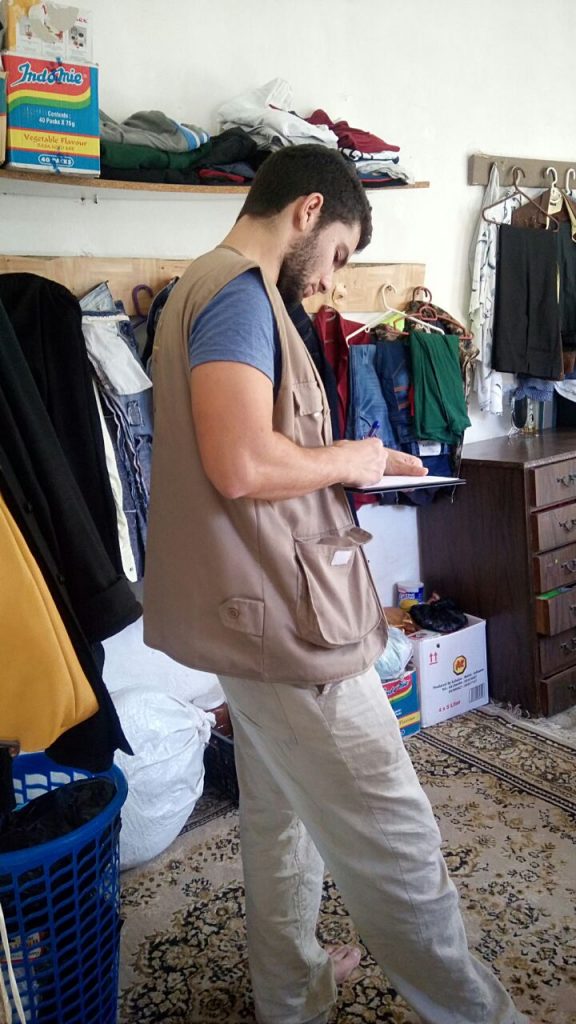