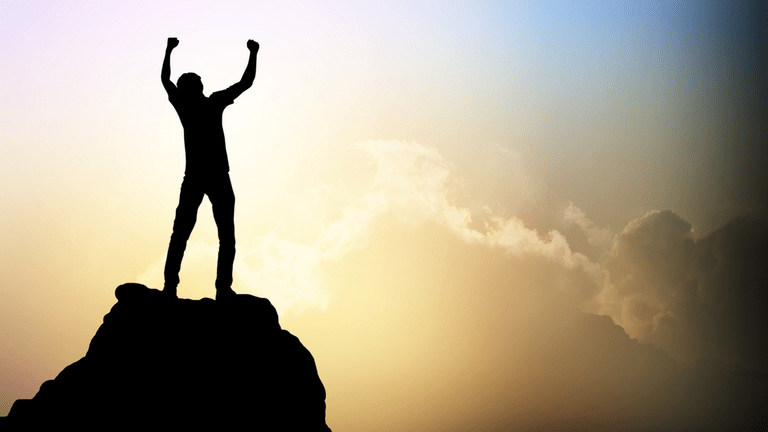 Radwan Aljassem wrote this story on behalf of the Mousa Al Salim family from Rakka, Syria.

He is the Education Supervisor at the Saida Centre. He is originally from Der-elzor, Syria.

My family is composed of 4 daughters and a son. My family lived in the Syrian island
where greenery and fresh air are on the banks of the mighty Euphrates River. We wake
up in the morning on the birds singing, golden sunshine, joy and pleasure filling the
place. We eat fresh bread of enlightenment, where women gather on our home’s
enlightenment and exchange conversation and laughs, then the family meets at the
breakfast table, and it has the deliciousness and the goodness of our lands.
My younger sister and I go to school, where my sister and I were among the
first on our class. My dream is to complete my studies and become an engineer and my
sister aspires to be a teacher, until we arrived for the year 2010 and the war began and
our lives turned and his dreams were broken, and with the intensification of the battles
we were forced to leave our home and move to a second city, then the battles
approached this city, so my father decided that the solution is to travel to Lebanon In
search of security, and indeed our beloved country left us Syria, and the suffering of
asylum in Lebanon began to move us east and west until we were landed in the city of
Sidon, the bride of the south, I found myself and my family in a small room in one of the
refugee camps, but I said there is no problem. I will follow the path behind my dream.
My father went to the beginning of the school year to enroll in my sisters and I in the
public school. The school told him that they do not register the newly arrived students
from Syria. I am continuing my education, and I am sitting in our small room watching
the students from their window when they go to school and the tear is coming from my
eyes. Why did I leave my country, home, and school, and I do not have the right to
pursue my dream, in moments of despair and frustration, I met a friend of mine and told
me why do you not come with me to the education center in the complex (sb) and asked
her about this center so you told me that it is a center for education and empowerment
of youth and women, I told my father and liked it The idea, and here was the beginning
and the first candle that lit my way after this darkness, and indeed we registered at the
SB Center. My sister and I were placed in a single class (BLN) I studied in this class six
months and then the teachers noticed the superiority of my class students, and I was
placed in the fifth grade.
I completed the academic year at the center while I was at the top of
happiness. I also enrolled in the empowerment program to learn how to sew wool.
Indeed, I wore a dress for my younger sister. Time passed quickly between the
empowerment and education program. In the new school year, SB helped me enroll in
the Intensive Education Program And here was a happy start for me and my family, as
all members of my family are now enrolled in this program and after the end of this
program and after hard work and struggle the fruitful work culminated in a brilliant
success for me and my brothers.
I was transferred to the sixth level in the same program, my younger sister was
transferred to the fifth grade in the public school and my other sister was transferred to
the third grade in the public school. The story is not over yet, my younger brother
enrolled in the second grade in public school.

First, I thank my family, especially my father, who stood with me in this ordeal
until I overcome it, I thank the SB Society, which did not spare effort in our academic
learning and spread hope again. 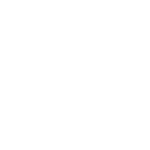