Thread of Hope: the story of Iman 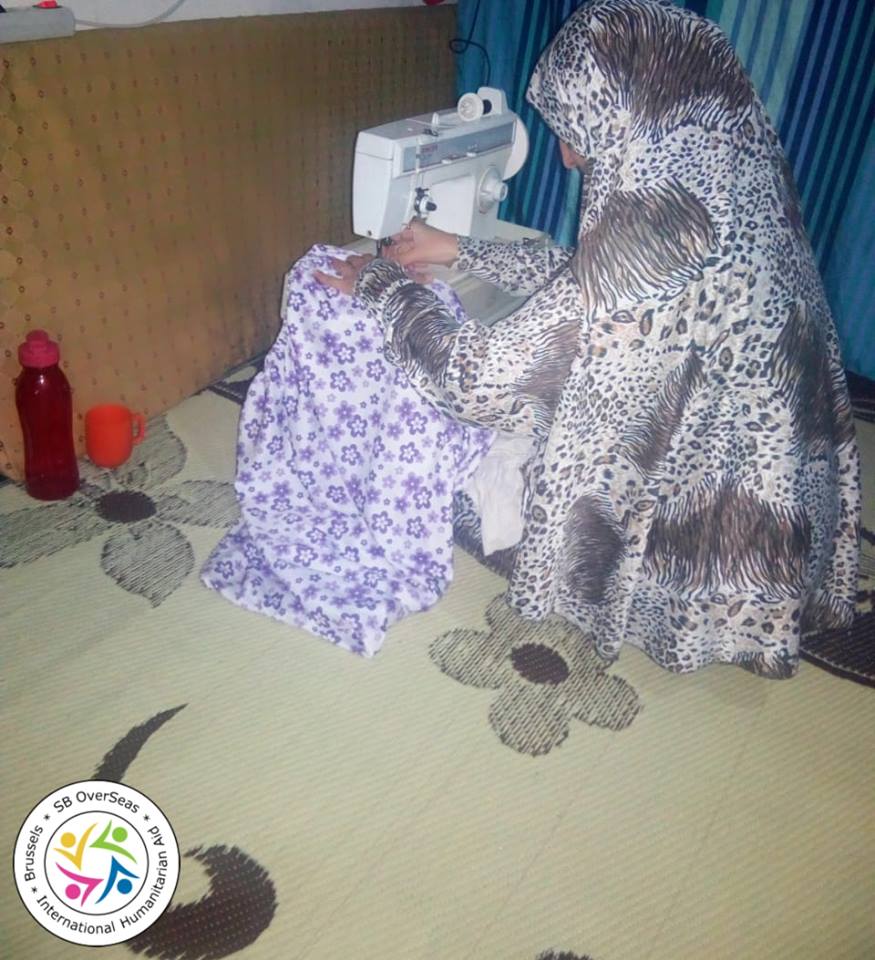 Thread of Hope: the story of Iman

Thread of Hope is a campaign in order to raise funds for new sewing machines. For our women in Lebanon a sewing machine equals an opportunity to not only earn a source of income, but to build a community. Read more about our campaign here.

Iman is the fourth part in a four part series of stories of the women who come to our empowerment programs.

This is the story of Iman. She is a thirty-eight year old widow living in the Al-Abrar camp, locally known as ‘the widow’s camp’. Being the sole provider for her three children who share a two-room tent with her, she was left with no choice but to work in little shops to make ends meet. However, Iman has also been attending our education and empowerment center in Arsal for the past year. Here she has learned the art of sewing and embroidery. All she really wanted was to have her own sewing machine at home, so we gifted her with one. For any issues, our women’s empowerment trainer Nadia is always close by to help her fix the machine. Now Iman is able to make her own, as well as her children’s, clothes and has the freedom to attain some independent financial income.